Getting a New Bike

After months of deliberation, I've decided that it's time to get a new bicycle. I have plenty of bikes and they suit me very well whether I'm cruising around town, stretching it out on a long ride, or careening down a rocky trail. However, I've recently gone through a familiar thought process that goes something like this. First, a seed was planted in my mind months before I seriously considered buying a bike. For example, the idea of buying a Marin fat-tire mountain bike was planted while reading blog post after blog post by the Bike Snob espousing how much he enjoyed his Marin Pine Mountain. Next, I reached a tipping point. This idea of getting a new bike was no longer vague, and I knew there was no turning back. For my Marin, this moment occurred as I was doing S-turns down a snowy hill in Idaho on my little cousin's mountain bike, (predictably) wiped out, and then, slid the rest of the way down the hill. Disregarding that I live in DC, which maybe gets one or two "good" snows a year, I decided that I needed to have a bike that I could ride in the snow. 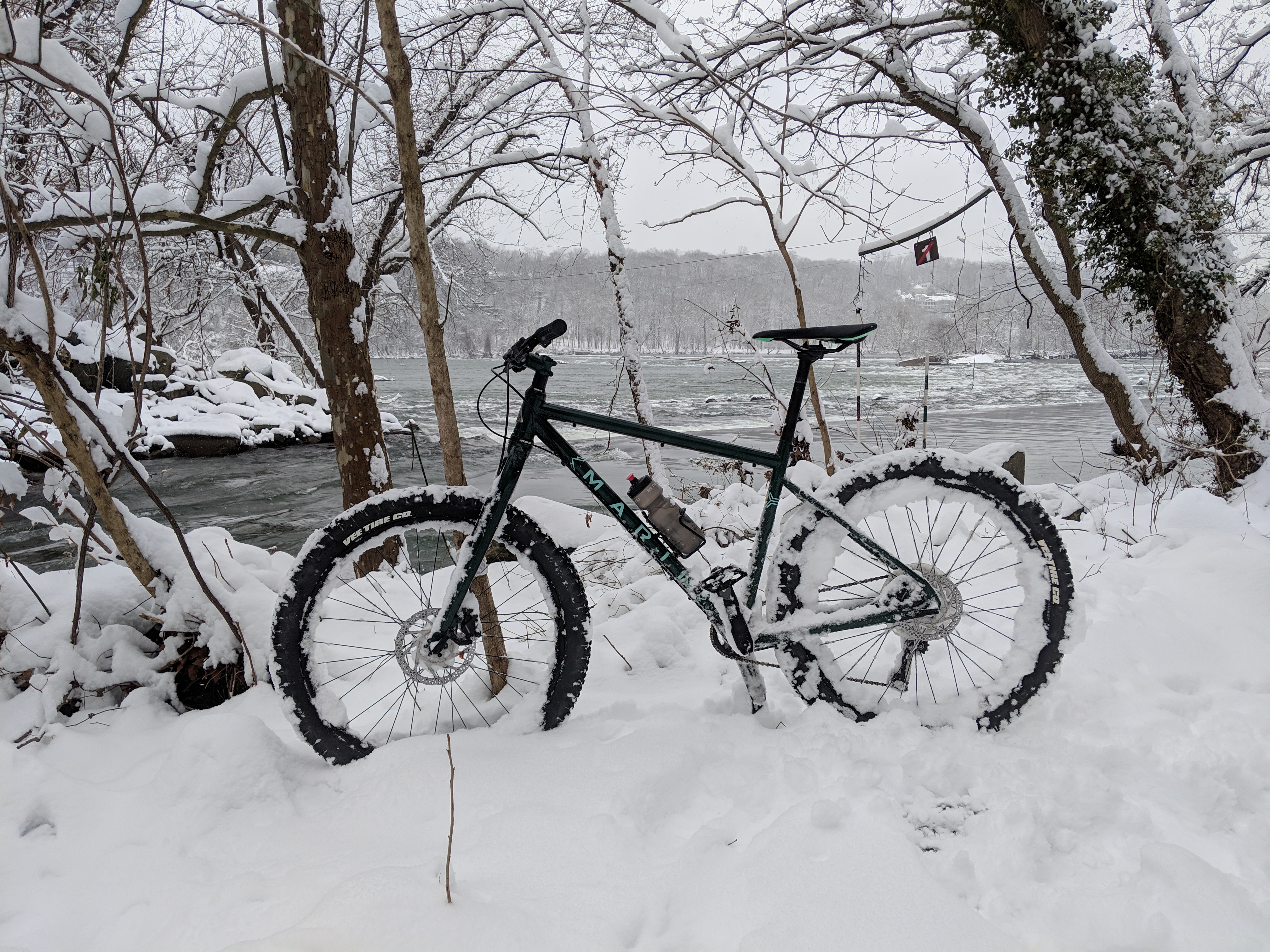 Now, a new idea has been planted, has percolated for months, and I've made a decision. Over the past year, my favorite bike rides have been those where a wrong turn was taken or an exploratory route was chosen that required leaving the pavement and riding on gravel for a few miles. Further, while my fat tire is plenty of fun on the C&O Canal, I've grown tired of folks on mountain-road bike hybrids whizzing past me as I lumber along on my hunk of rubber and steel. So, when a bike mechanic suggested that my 20 year-old, hand-me-down CAAD4 road-bike might need a full group set replacement, I realized that I might just need a new bicycle. After the slightest encouragement from my dad, I knew there was no turning back--I was going to get a new bicycle.

The main requirement is that the new bike should be just as fun on the road as it is on the dirt. This way I can continue to go on long rides and not mind whether I'm going on pavement or dirt or both. As a serial owner of Cannondale bicycles (with exception to the Marin), I had a feeling that I'd get another Cannondale in the end. I did look into the Surly bicycle line and in particular, I liked the Surly Straggler. I like a sturdy steel frame and disk brakes and see Surly bicycles all over DC and on the canal. On the other hand, I love to ride in the mountains, and my thighs are already burning at the thought of pedaling a steel frame up Shenandoah Mtn. In the end, I found the Cannondale TopStone 105 which has disk brakes, Shimano 105 components, and an aluminum frame. The only parts that I'm not crazy about are the carbon fork and 2x drive train. I'm sure carbon components help, but I'm skeptical that I could even notice the difference. My commuter and Marin both have a 1x drive train, and I love the simplicity and aesthetics of that setup. However, these are minor details, and life is about compromises, right? 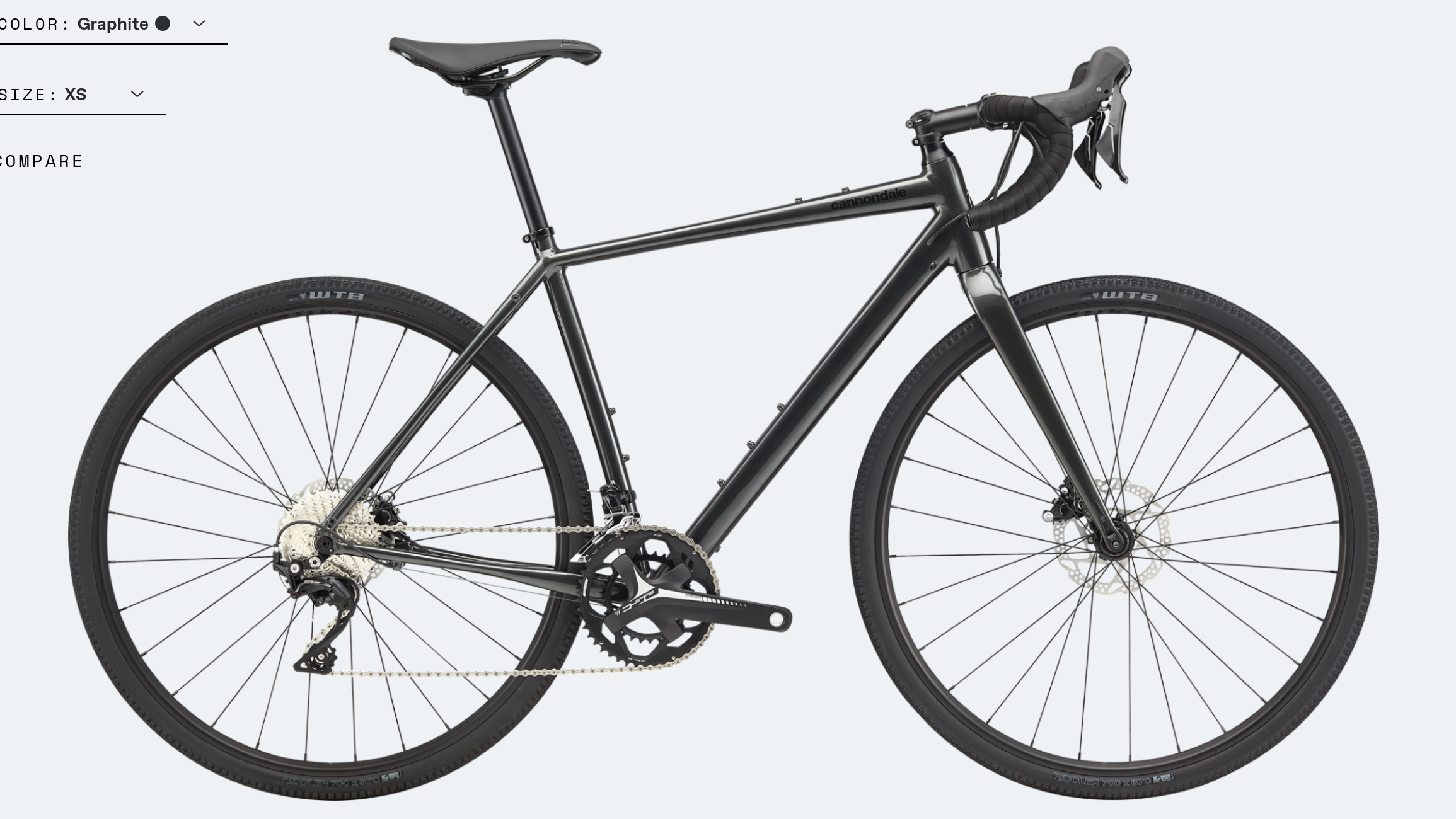 Buying a bicycle isn't just about components and frame material. I love my current road bike, but I've had it on a loaner basis for about 3 years now. I recently replaced the chain, rear cassette, and derailleur hanger. With a new set of tires, my CAAD4 will be in much better condition than how I received it, and it's always better to return something in better shape than how you got it. Further, local businesses are in a bind these days, and this is a great opportunity to support a local bike shop by buying a bicycle and some gear from it. I hope to report back soon with pictures of a new bike. Until then, I will happily continue to enjoy my current ride. 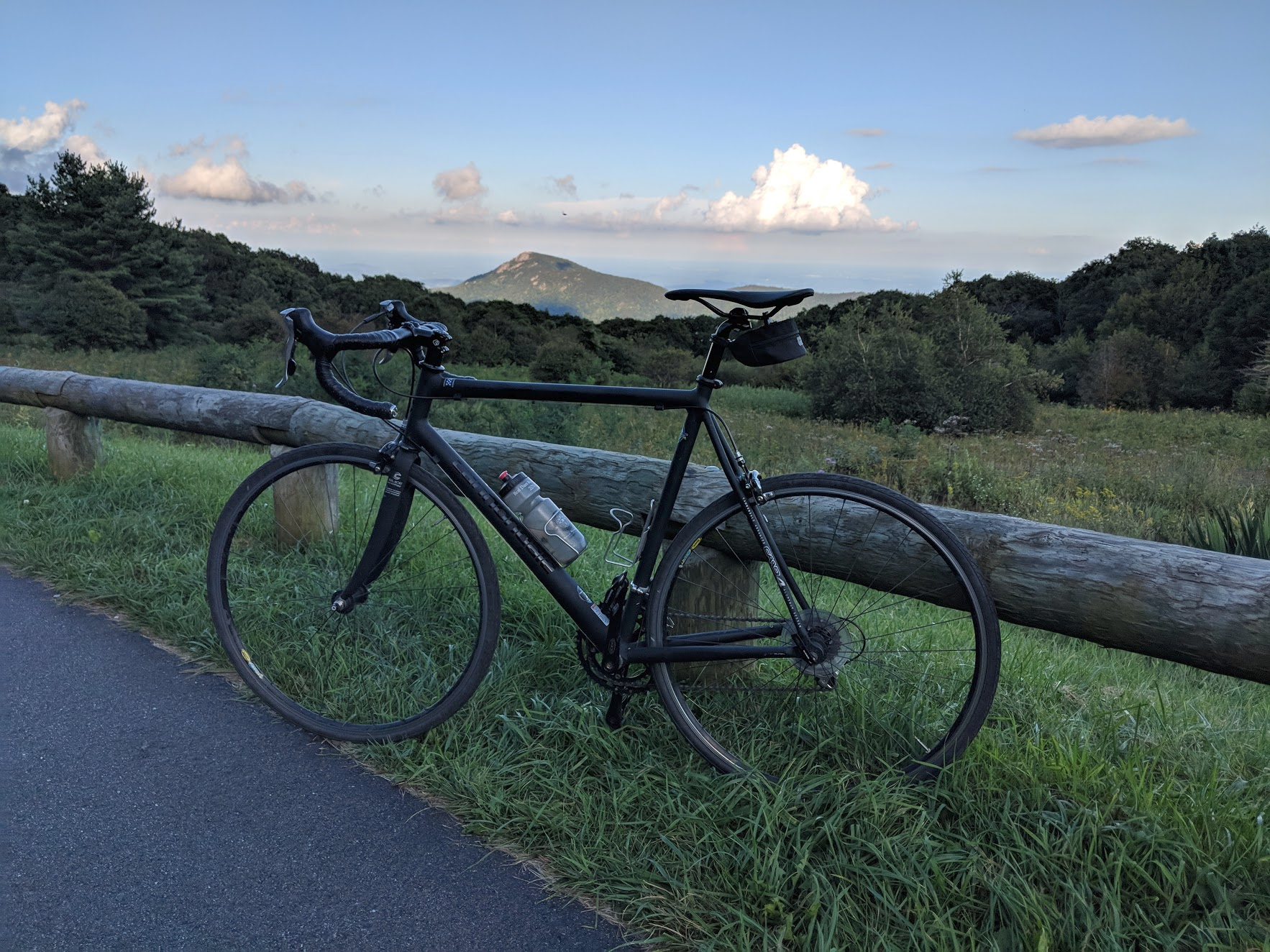